New Delhi: The new and sexy poster of Vijay Deverakonda for his upcoming sports action Pan-India film, ‘Liger’ has left the country blown. Ever since the poster released, it is all that everyone has been talking about.

Moreover, the popularity of the poster has already started to set new records as it was trending for 24 hours on Twitter, which is unheard of. In a really short span, the poster has taken over the internet especially amongst the female population of the country, from celebrities to the audience and fans.

From the #SexiestPosterEver to #DreamManVijay to the #HottestManAlive and also #FavPosterBoy along with his name have been making appearances for Vijay’s poster, among top trends of India since 10:30 am on Saturday to beyond 11 am on Sunday. 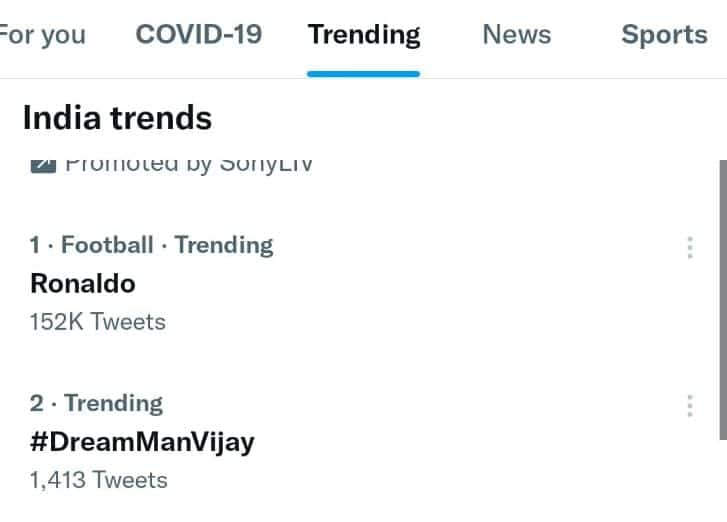 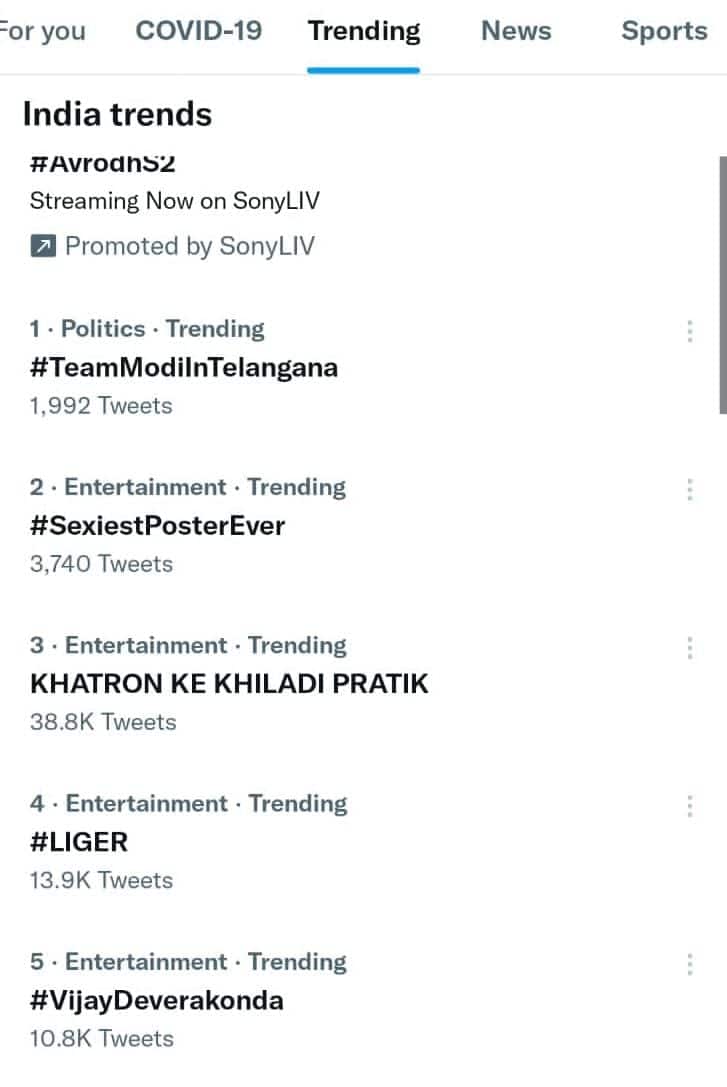 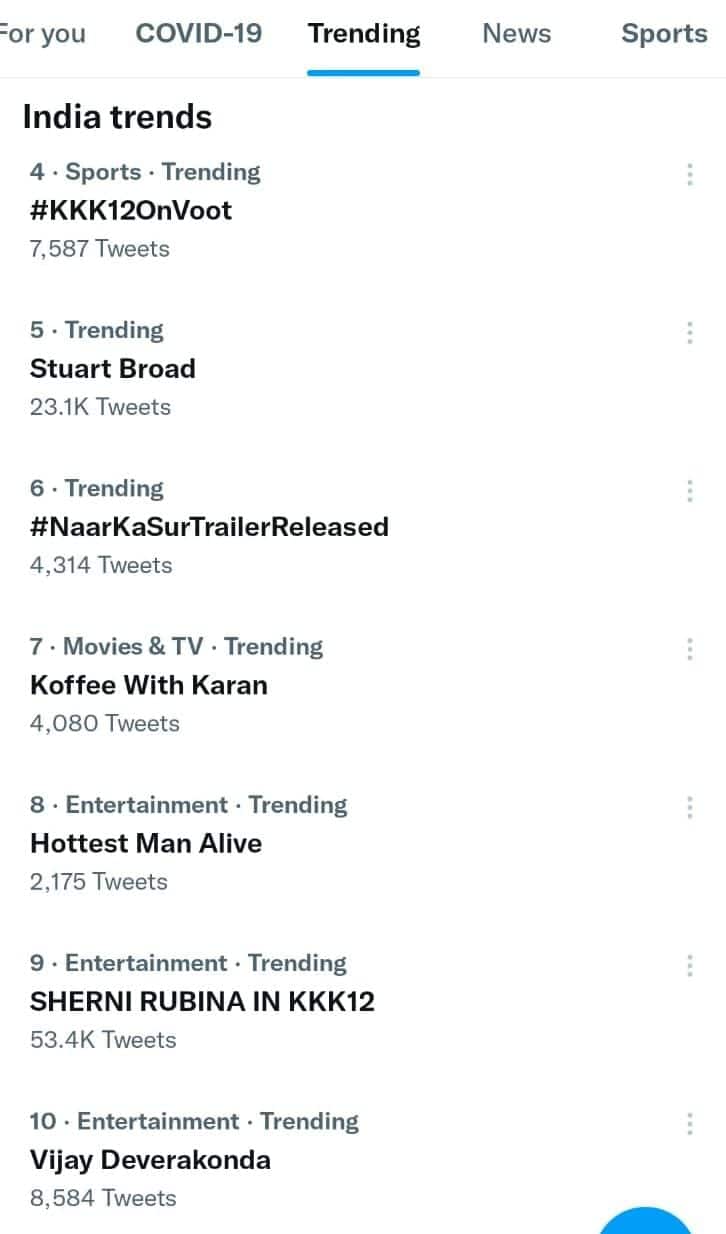 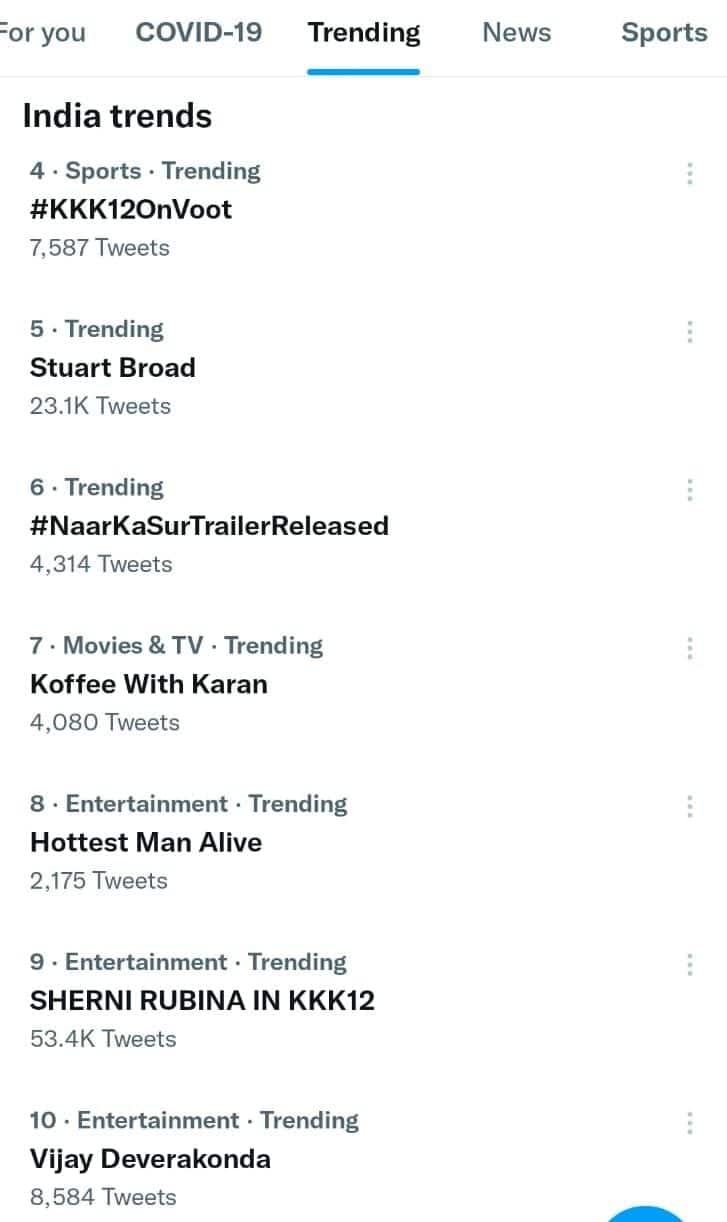 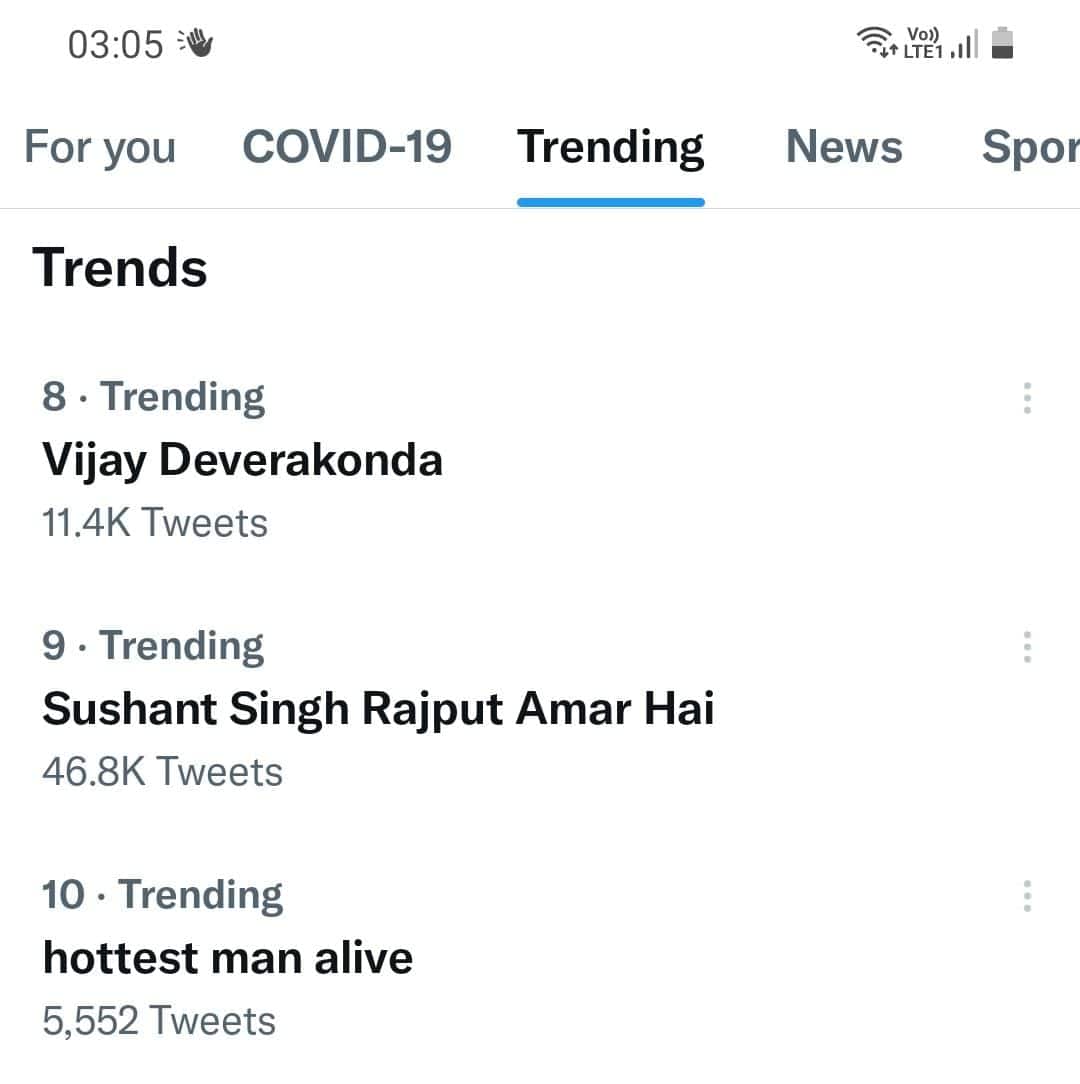 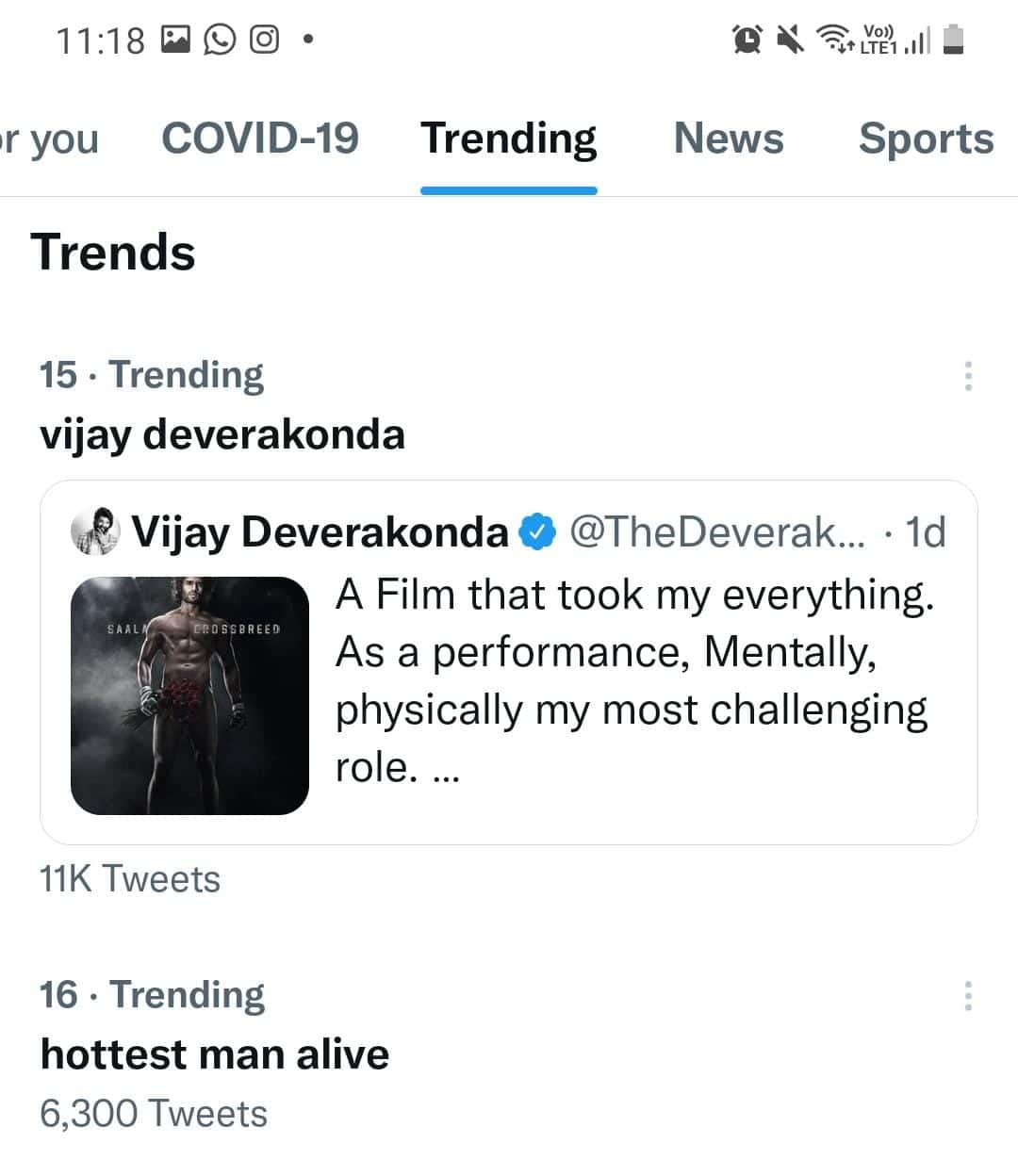 This kind of impact by just a poster is not normal which is why only this young man holds the promise of being the biggest thing in India soon. His popularity is already beyond any one region of India even before his first Pan-India film hit our doors just like a real-life ‘Crossbreed’ of the country.

From Samantha Prabhu to Janhvi Kapoor, Sara Ali Khan, Rashmika Mandanna, Anushka Shetty, Pooja Hegde and Ananya Panday, the top ladies from various industries of Indian cinema were in awe of the poster. It set another record when it became the Fastest Indian Film Poster to reach 1 million likes which it did in just 4 hours.