New Delhi: Two years ago, Bejoy Nambiar did a live session on Instagram where he raved about actor Harshvardhan Rane who he was working with in ‘Taish’ at the time.

There, he promised that he would be working with him again soon in a leading capacity and now two years later, he seems to have fulfilled that promise as reportedly, the filmmaker has cast the actor in his next Hindi-Tamil bilingual film titled ‘Dange.’ 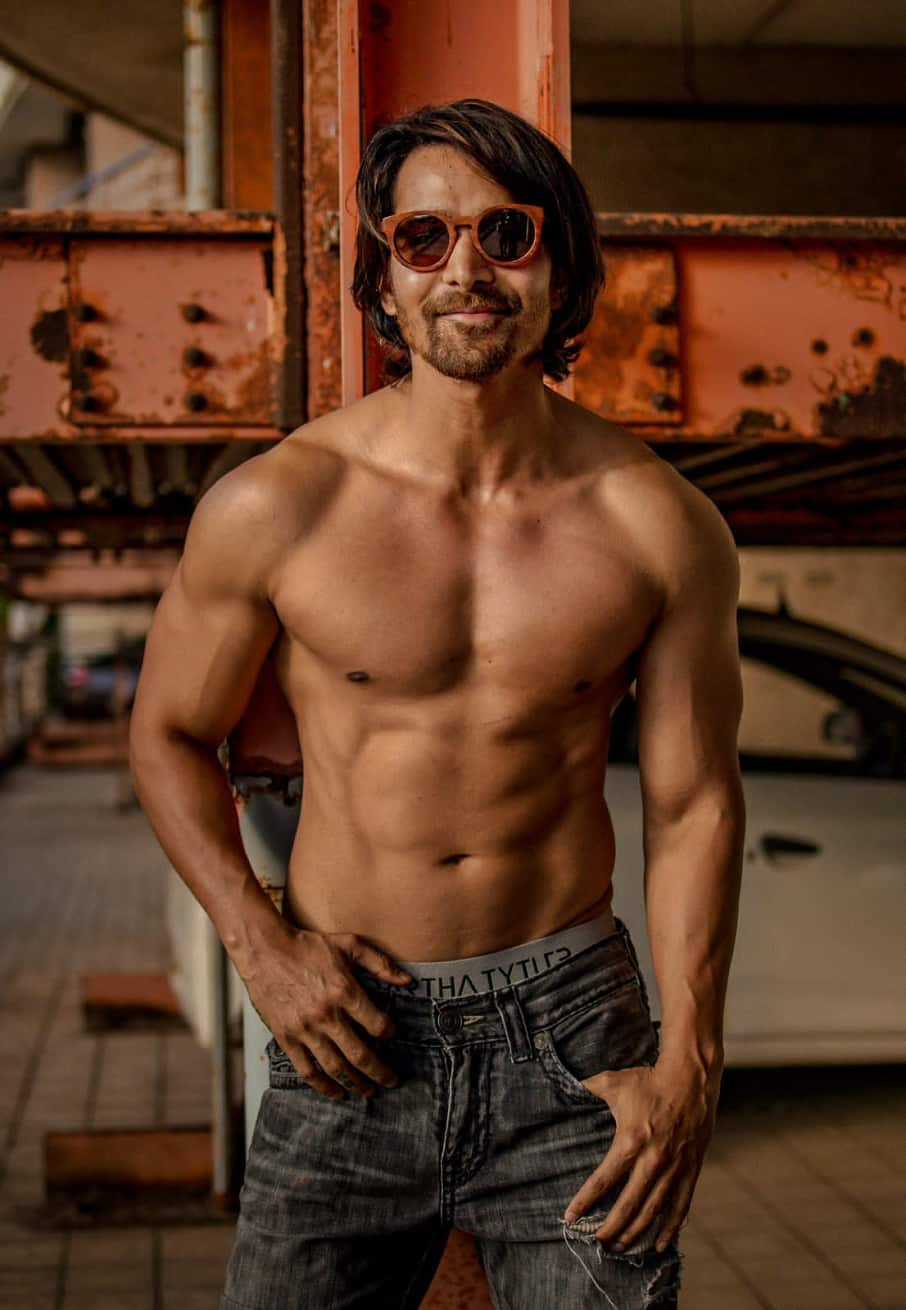 A source close to the development revealed, “Bejoy Nambiar is next working on an action-heavy youth drama, and he is making it in two languages, Hindi and Tamil. Both versions will be shot simultaneously with different sets of casts. The film has already gone on floors in Pondicherry, and the director is filming it as two independent features with the same intriguing storyline and scenes.” 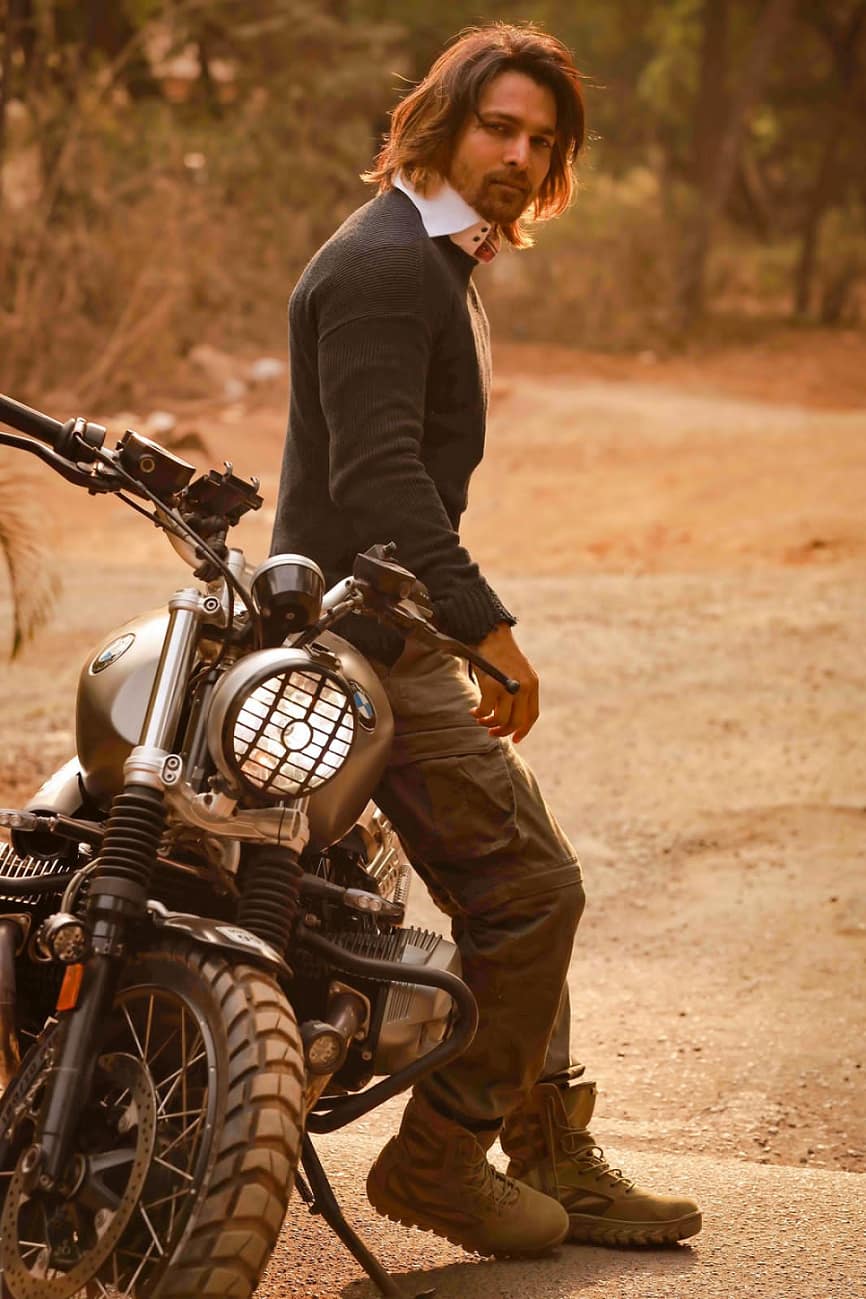 The source further shared that the film will be shot on a start-to-finish schedule and is expected to be wrapped by September-end to hit theatres in the first quarter of next year.

Harshvardhan has been in Pondicherry since the end of last month. He has been sharing glimpses from there of his workout, nightly bike rides and car rides during the day, and all of them had used the hashtag, Dange, thus confirming his association with the film. 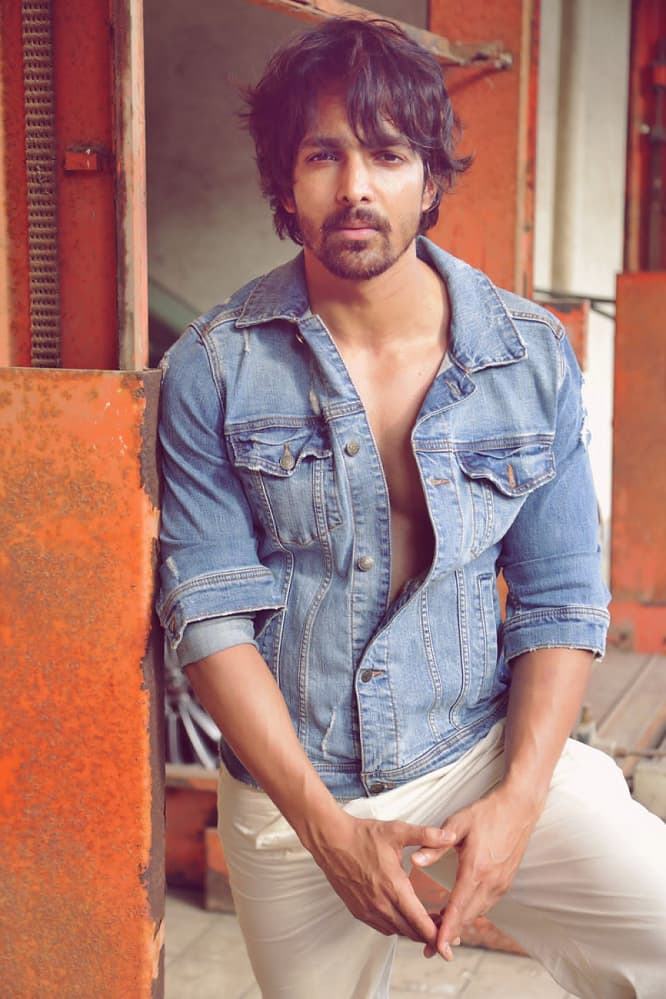 As for the rest of the casting, Harshvardhan will feature alongside 99 Songs fame Ehan Bhat in the Hindi version while Arjun Das of Kaithi fame and Kalidas Jayaram of Mr & Mrs. Rowdy fame will star in the Tamil edition. TJ Bhanu will play the film’s leading lady in both the Hindi and Tamil versions. She worked in Kabir Khan’s The Forgotten Army, Ankahi Kahaniya, and the Tamil film Vaazhl. ‘Dange’ is produced by Bhushan Kumar and is said to be a two-hero human-centric drama set in a college that tackles serious issues.